Welcome to ECC Online!
We pray that you encounter Jesus with us today.

Connect with us
Today's Scripture Readings Prayer Requests Give

3 Praise be to the God and Father of our Lord Jesus Christ! In his great mercy he has given us new birth into a living hope through the resurrection of Jesus Christ from the dead, 4 and into an inheritance that can never perish, spoil or fade. This inheritance is kept in heaven for you, 5 who through faith are shielded by God’s power until the coming of the salvation that is ready to be revealed in the last time. 6 In all this you greatly rejoice, though now for a little while you may have had to suffer grief in all kinds of trials. 7 These have come so that the proven genuineness of your faith—of greater worth than gold, which perishes even though refined by fire—may result in praise, glory and honor when Jesus Christ is revealed. 8 Though you have not seen him, you love him; and even though you do not see him now, you believe in him and are filled with an inexpressible and glorious joy, 9 for you are receiving the end result of your faith, the salvation of your souls.

12 Who has measured the waters in the hollow of his hand,
or with the breadth of his hand marked off the heavens?
Who has held the dust of the earth in a basket,
or weighed the mountains on the scales
and the hills in a balance?
13 Who can fathom the Spirit[a] of the Lord,
or instruct the Lord as his counselor?
14 Whom did the Lord consult to enlighten him,
and who taught him the right way?
Who was it that taught him knowledge,
or showed him the path of understanding?

18 With whom, then, will you compare God?
To what image will you liken him?
19 As for an idol, a metalworker casts it,
and a goldsmith overlays it with gold
and fashions silver chains for it.
20 A person too poor to present such an offering
selects wood that will not rot;
they look for a skilled worker
to set up an idol that will not topple.

21 Do you not know?
Have you not heard?
Has it not been told you from the beginning?
Have you not understood since the earth was founded?
22 He sits enthroned above the circle of the earth,
and its people are like grasshoppers.
He stretches out the heavens like a canopy,
and spreads them out like a tent to live in.
23 He brings princes to naught
and reduces the rulers of this world to nothing.
24 No sooner are they planted,
no sooner are they sown,
no sooner do they take root in the ground,
than he blows on them and they wither,
and a whirlwind sweeps them away like chaff.

Thank you for considering how you might share in the work of Excelsior Covenant through generous financial support.

There are many ways to give:

Did you miss the livestream Sunday morning? 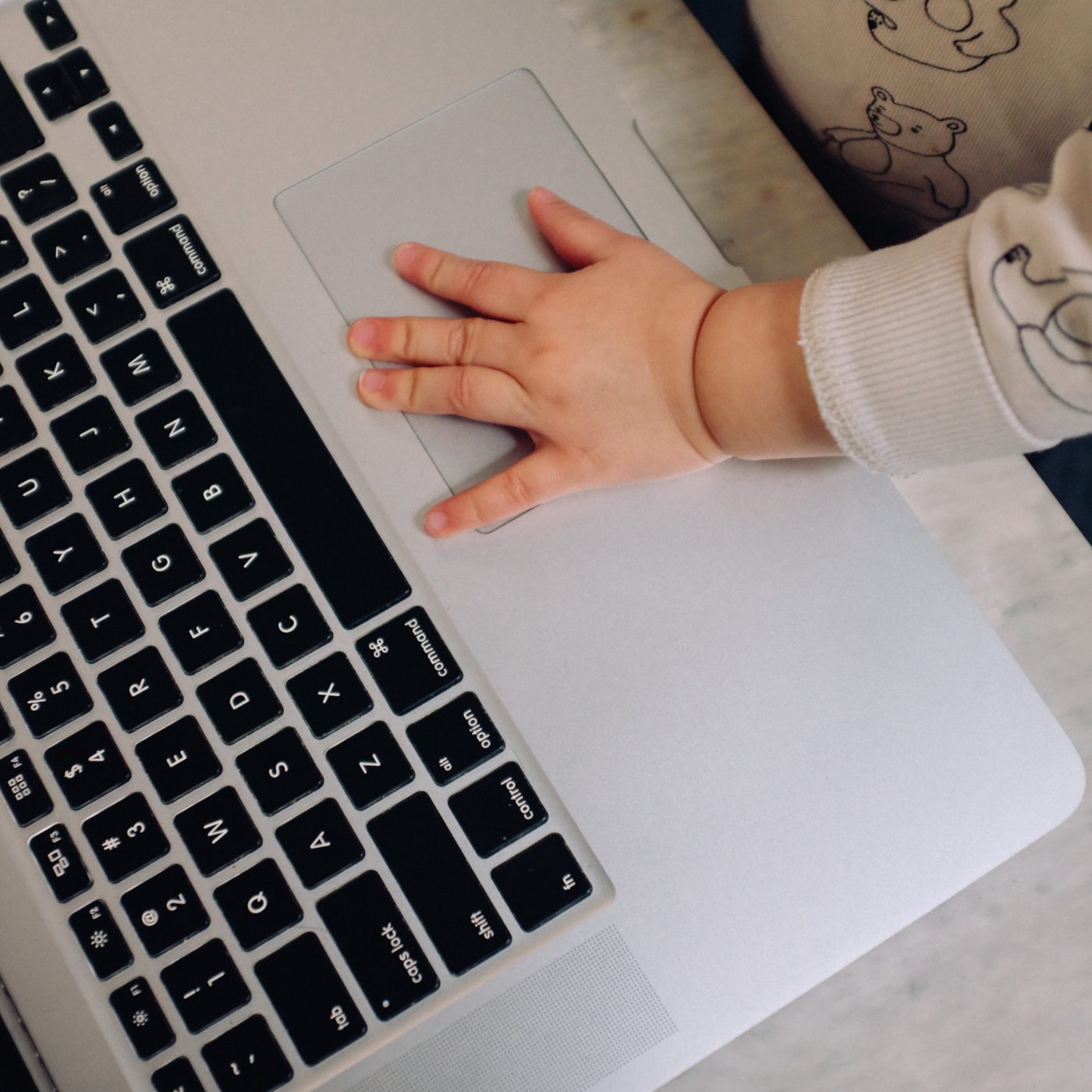 Hey kids (and kids at heart)! Come join us in the Lighthouse Room from the comfort of your couch.